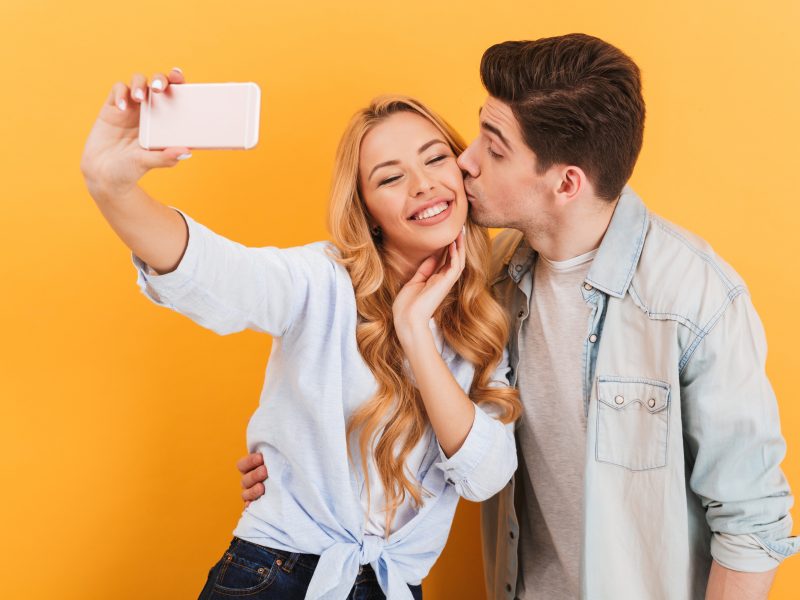 Before an event the interpreters generally have a short briefing with the speakers.

If the speaker is presenting in English, we tend to remind her that “Italian is about 30% longer than English”.

It is not a trick to save our face preventively, should we ever have difficulties in translating her, but because it is the absolute truth. Try Google translate (OMG…I mentioned it!)* and you will see by yourself.

(Now that you have made the best possible use of the App just forget about it for the rest of your life so as to avoid to make a fool of yourself: you cannot afford it in your position! There are some Computer Assisted Translation tools that are acceptable, but Google translate is not one of them: it can be useful to help you understand a text but not to draft one).

English is shorter than any Latin origin language both because its words are mainly mono- or bi-syllabic and because it is objectively more synthetic.

It is not entirely a matter of language but also of mindset: it might seem a generalisation but I believe that there is no doubt that the Anglo-Saxon culture is more pragmatic whereas the Latin culture is more abstract. The historical reasons that account for this situation are numerous and extremely interesting, but they go beyond the scope of this post and would deserve a much more extensive post.

Synthesis is a skill that must be trained

If you are over 40 you will remember that we were frequently asked to write summaries at primary and middle school: this exercise required the ability to make a distinction between main and secondary concepts and rephrase a given text by shedding all unnecessary details. I have the impression that summaries are no longer drafted at school and I am not making any judgement about this evolution, since I am not a teacher myself. However, I must admit that the ability to summarise has always been very useful to me, especially in English: far from being a mere drafting technique, it enables me to “see” the conceptual backbone of the discourse from which all components stem (sentences, words, links, etc.).

I have already praised the merits of the KISS approach (i.e. Keep it Short and Simple), which I have outlined in my previous posts. It is absolutely essential for a clear communication in English.

Whenever possible use simple syntactical constructions composed of Subject-Verb-Object (SVO). I can hear your objections: “I beg your pardon? Do you want me to speak as an 8-year-old child? Yes, that is the idea. Are you afraid that you might sound childish and unable to master complex clauses, asides, digressions? Look for videos of good English speakers and listen to them selectively by focusing on his/her syntax (I can recommend David Cameron for British English or Barak Obama for American English). I would be interested in your feedback.

Try to avoid redundancies: even if you are good at finding synonyms there is no point in using three different adjectives with the same meaning to define a noun, which comes after a long string of attributes…they will most probably be forgotten! The same applies to the other components of your speech.

If a concept is self-evident there is no need to explain it. However, if it is not generally understandable (e.g. an acronym that some attendees may not be familiar with) I suggest that you spend a couple of words to make it explicit, at least the first time you mention it. Always ask yourself who is listening and how to best convey your message. The rest will automatically follow.

Some syntactic constructions are more widely used than others in a given language. For instance, nomination is frequently utilised in Italian, whereas English native speakers tend to prefer SVO (Subject-Verb-Object). “L’umiltà dei suoi occhi mi commuove” vs. “I’m touched by his humble eyes”. Likewise, the passive form is more often heard in Italian than in English, where it is mainly used in written texts.

Vocabulary also contributes to making a speech sound natural in English, where you sometimes have the choice between Anglo-Saxon and Latin origin words. The former are perceived by native speakers as more habitual and concrete, while the latter are deemed more abstract and erudite. This explains why when Italian youths travel to an English-speaking country for the first time they puzzle their new local friends, who wonder how can a foreigner with a lower intermediate level of English use the word “fraternal” instead of “brotherly”. For Italians that is obviously the easier option. These are distinctions you should be aware of in order to adapt your register, that is the level of formality/informality of your communication. An inappropriate register can engender very awkward situations.

It is to be added that native speakers use intonation to convey meaning, emphasise or understate, express doubts or irony. A foreigner who has not been extensively exposed to English will find it difficult to master intonation, but practice is key. There are some useful exercises on the web but you need to have an excellent ear to assess your performance. The support of an expert can certainly be a shortcut to your goal.

And finally an example!

To give you an example of these tips, which can be highly useful also when we speak a Latin language, here are two sentences. The first shows how many Italians would express a concept, even those who have a good level of English, while the second is my own suggestion.

First: “There is a widespread belief among psychologists according to which the human psyche, defined in different manners based upon the conceptual standpoint of the theorists, be they religious or not, is dependent on cultural factors.”

Second: “Many psychologists following different schools of thought believe that our mind is heavily influenced by our culture.”

Less is more: less words and details but more clarity and impact.

This concept is summarised in the title of this post. Fourth Kiss is a pun that should not be taken literally (certainly not during social distancing, when kisses are strictly prohibited). It’s my fourth post on the concept summed up in the acronym KISS**, i.e. KEEP IT SHORT AND SIMPLE. A safe compass to effective communication, especially in English.

One more kiss to come soon…

* “Oh My God…I mentioned it!” For a professional interpreter or translator, Google Translate is hard to mention, given the quality of its translations.

** “KISS” also stands for Keep it Simple, Stupid…which does not apply here given the high level of our readers.

Have you missed my Third Kiss? No problem…it is still online. Click here