It’s not the strongest of the species that survives nor the most intelligent that survives. It is the one that is most adaptable to change.

Like all markets, the labour market can be cynical even if it is made up of people. Strategies can change, your peers might go abroad or move to another company. The same goes for your reports. You might have an argument with one of your managers and “miss the boat”. You might simply want something more, a change of scene, or a company with different values or with another type of management.

You need a “strategy” to put all of the above elements together, introduce more elements and discover others still that are important in the labour market - and use them.

Moving successfully in the labour market is not an exact science, but there are a series of issues and details that can really make the difference. We are able to provide these in a methodical and bespoke manner depending on an individual’s requirements, thanks to decades of experience in the labour market. If you have just finished your degree we’ll need to think about different considerations and actions than if you were 50 year old or a mother returning to work after being on maternity leave or a professional who has been abroad for 3 years. 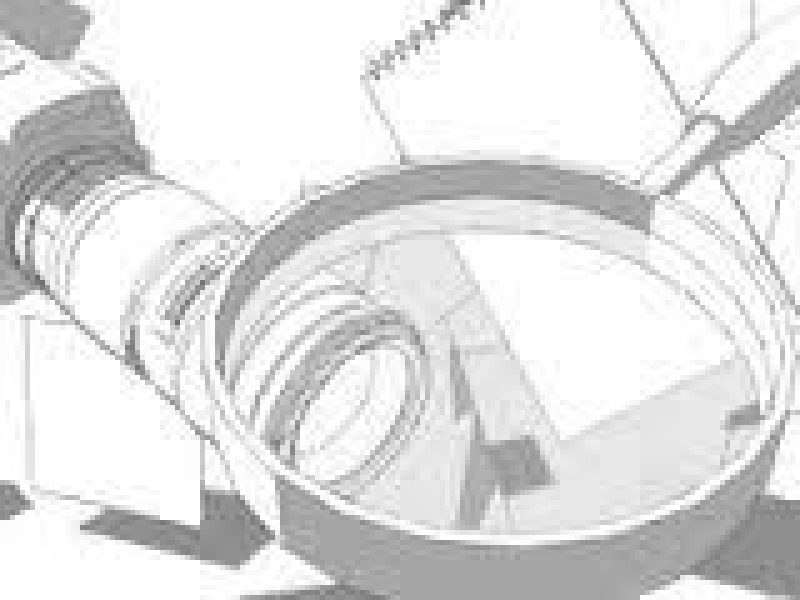 The first step involves preparing an inventory of what we have to offer in terms of actual capabilities (the technical name for this is a “skills assessment”), thinking not only of work but also about your life and as such what you’re able to do in your leisure time, sport and in terms of voluntary work and studies.

Another important step is keeping oneself informed about what’s going on in the world. I hate to say it, but not everyone pays attention to this. It means studying, reading, attending conferences, reading books and newspapers, blogs, ads.

The third step involves mapping out some possible paths: establishing some options that can then be examine fully. Should I go abroad or stay in Italy, study more or look for a job, take a year out to concentrate on my personal affairs, do I bide my time until the crisis finishes or do I look for a new opportunity. This involves establishing a series of options and then comparing them and putting them in order, in terms of feasibility, desirability, urgency…

What is needed to be successful in all these activities?

A director, a trainer, a coach, a senior… Aside from words and titles: a person that knows how it’s done and can advise you and accompany you along the way, without simply doing it for you.

This is not just chitchat: we use templates, examples, tests, interviews and provide a varied and extensive experience.

Giovanni, i.e. how to find a job - and one that is even better than your prevoius one

Giovanni was more than 50 when he left a Telco multinational where he had been working almost all of his life . He was very qualified and very proper, but a little old fashioned. It was tricky to speak to him about networking, because he was embarrassed to contact his former clients and suppliers to see if there were any professional opportunities.

What did we do?

Everyone is different and must be respected accordingly.

In this case Giovanni put himself to the task and, with the support of a pretty large database of companies, he selected several dozen - or even hundreds – of companies from Brianza (and other areas near to where he lived) from as many business sectors where there was some degree of compatibility. What type of compatibility? Companies that bought similar components (he was a Procurement Manager) and with similar dynamics and markets to the company he came from it.

In this case one of these companies was looking to replace their procurement manager as he had taken a leave of absence after falling out with the owners. So Giovanni had a series of interviews over the Christmas period and was offered a permanent job (at the age of 50 with an experience in the ICT sector) with a better package that he had with the Swedish multinational!

Is it clear what the relevant factor was in this case?

The database, the marketing letter that described what he could do for that company specifically - and not just in general terms for any company- , the fact of having considered a large number of companies and not just the number 1 choices that everyone has heard of - thanks specifically to the database.

The company also happened to be a multinational Italian public limited company.

It wasn’t easy, it was a job in its own right and took several months.

Was it worth it?

Now Giovanni is an individual and a father with a bright future ahead of him and a lot of belief in himself!

A direct candidacy doesn't just mean putting your cv on the corporate website of the top 100 global companies.

It doesn’t mean sending your cv to the website in the section “Join us”.

It doesn’t mean sending 100 letters with 100 identical cv to the Recruitment or HR Manager.

It means direct 1:1 marketing. This makes it sound like a feat comparable to climbing Everest, but even Everest can be climbed - you just need to take it one step at a time and prepare for it beforehand.

Therefore the key elements are:

In some cases people might invest months of their time and send hundreds of cvs and letters without getting anything from it. Why?

Do you want to know what this mean in your case? Contact us to discover if our services are right for you!