A man walks when he already knows where to go.

Like all markets, the labour market is governed by the laws of supply of demand. In practice this means that if I am looking for a job I have to start by considering myself and what I have to offer.

What do I have to offer? Depending on when you think about it, the answer might be everything or nothing at all. The reality lies somewhere in between and it needs to be emphasised. 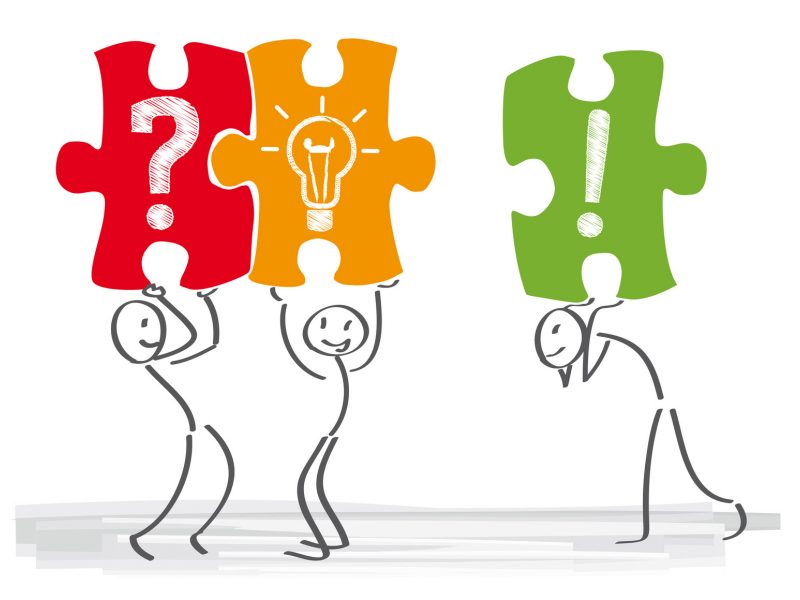 The first step involves preparing an inventory of what you have to offer in terms of actual capabilities (the technical name for this is a “skills assessment”), thinking not only of work but also about your life and what you’re able to do in your leisure time, sport and in terms of voluntary work and studies.

Another important step is keeping yourself informed about what’s going on in the world. I hate to say it, but not everyone pays attention to this. It means studying, reading, attending conferences, reading books and newspapers, blogs, ads.

The third step involves mapping out some possible paths: establishing some options that can then be examined fully. Should I go abroad or stay in Italy, study more or look for a job, take a year out to concentrate on my personal affairs, do I bide my time until the crisis finishes or do I look for a new opportunity. This involves establishing a series of options and then comparing them and putting them in order, in terms of feasibility, desirability, urgency…

What is needed to be successful in all these activities?

A director, a trainer, a coach, a senior… Aside from words and titles: a person that knows how it’s done and can advise you and accompany you along the way, without simply doing it for you.

This is not just chitchat: we use templates, examples, tests, interviews and provide a varied and extensive experience.

Davide was a 23-year-old young man from Milan, who had just finished his bachelor degree at Bocconi University, followed by a Master in Strategies and Marketing at the same university. His was not a standard Italian Magistrale degree (3+2 year course) but rather, 2 separate degrees from the Bocconi.

He had excellent people skills in terms of his ability to establish relationships with people, motivate them (leadership!) as well as drive and a good knowledge of English.

What else? He was also hard-working and works at weekends as a painter and decorator for his mum’s friends.

He was passionate about marketing, and accepted a variety of different internships without earning much. 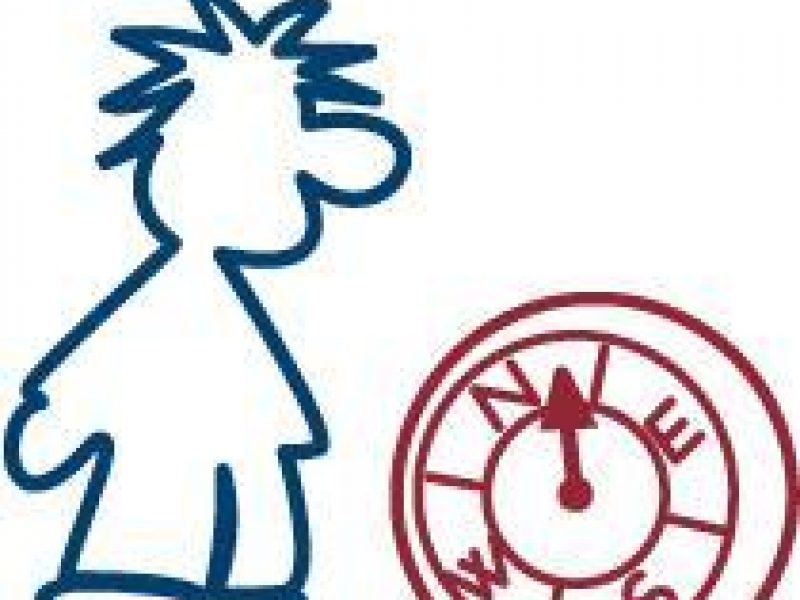 We took “some time out” and after a few meetings we identified the area of management control as the “fil rouge” that would represent the solid foundation for a future career in management.

After an initial fixed term experience (because he could no longer do internships one year after finishing university) which paid €546.00 per month, Davide was champing at the bit and started to look for another options….

And when a person is receptive opportunities present themselves and they are able to spot them!

Amongst these, there was an opportunity in England that we prepared, focused on and wanted.

Now Davide works in London. He lives in a nice area, he doesn’t use a car to get to work and … doesn’t think he’ll come back to Italy!

Two years ago he sent me a text message to tell me his first thoughts about London: “It’s a completely different world!”. And he wanted to come back to Italy because his girlfriend was here, but he has no such thoughts now.

It was as if he had reached a different planet in terms of the approach towards work, as well as the rules in his professional and social life, and the general atmosphere, in terms of the people he met and their way of thinking.

“In 2011 I had just finished my degree and I had many confused ideas about what I wanted to do. I had the opportunity to take part in a session of individual meetings with a career coach.

What happened was unexpected and surprised me in a good way.

Meeting after meeting, my career coach guided me through a process of discovery of what my most genuine interests were and what the labour market could offer accordingly. She helped me order and categorise all of my thoughts and desires and helped me to achieve a newfound clarity in terms of what I should do.

The immediate effect of this change was a greater effectiveness in presenting myself to companies I was applying to. So as well as finding a job I also established what I really wanted to do”.

Do you want to know what this mean in your case? Contact us to discover if our services are right for you!