Direct application: the secret for a Career Change!

Amongst the various access channels to the market there’s direct candidacy, in other words: there’s a company that you’d like to work for and you put yourself forward. 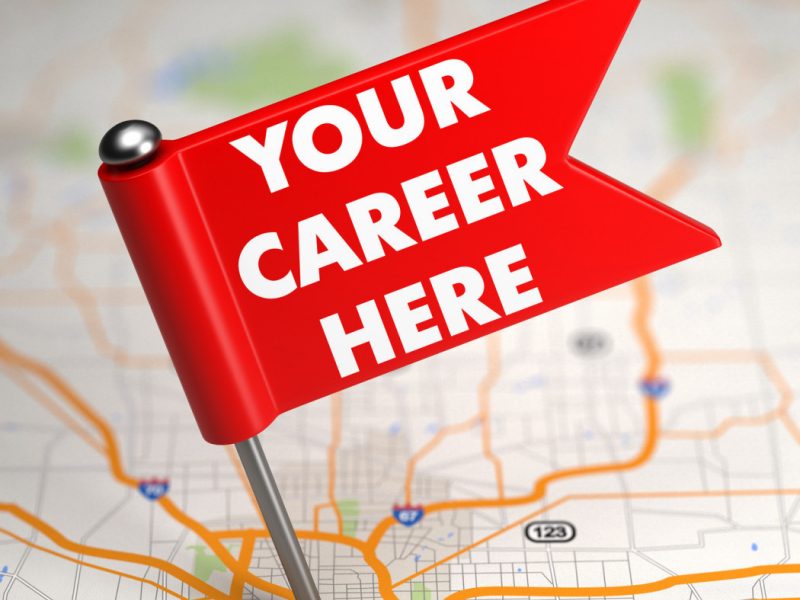 Start your Career Change with a Direct Application

I can give you two real and extreme examples.

Years ago IBM underwent a fairly significant organisational restructuring process in Europe and Italy that affected thousands of people. These people were forced to leave the company. One of these people was an engineer, Luigi, a good man who unfortunately hadn’t had much of a career: he was a fifty year old engineer who had worked for IBM, ok he had been an employee of a multinational, but nothing more than that. At one stage he had developed some alternative interests outside IT, like making wax candles and some other things I can’t even remember now … On several occasions when I spoke to him – since I was helping him in his search for a new job– he mentioned a company that made beautiful but out-dated sports cars called Bizzarrini.

I can still remember the enthusiasm in his voice: “… I saw these cars hurtling along the Aurelia when I was a kid” (he was from Livorno or thereabouts).

Half ingenuously and half jokingly, as well as the other things I was doing (without even planning it or agreeing on it) I wrote to Bizzarrini through their website. I didn’t send a cv to HR. I just wrote a few lines saying I was an engineer who was out of work and that I was willing to do any job for Bizzarrini to restore its former grandeur….

Can you believe that they initially hired him as a Production Assistant and then as the Production Manager?

What was important here? The authenticity, enthusiasm and open-mindedness on both sides.

I wouldn’t recommend a strategy based on these examples, but you can always try something off the cuff, don't you think?!

Another gentleman who was more than fifty, Giovanni, had just left a Telco multinational and after spending almost all of his working life there he hit the jackpot with self candidacy. He was very experienced and proper, but a little old fashioned. You couldn’t even raise the topic of networking with him as he was embarrassed to contact former customers and suppliers to see if they were looking for people.

What did we do?

Everyone is different and must be respected accordingly.

In this case Giovanni put himself to the task and, with the support of a pretty large database of companies, he selected several dozen - or even hundreds – of companies from Brianza (and other areas near to where he lived) from as many business sectors where there was some degree of compatibility. What type of compatibility? Companies that bought similar components (he was a Procurement Manager) and with similar dynamics and markets to the company he came from it.

In this case one of these companies was looking to replace their procurement manager as he had taken a leave of absence after falling out with the owners. So Giovanni had a series of interviews over the Christmas period and was offered a permanent job (at the age of 50 with an experience in the ICT sector) with a better package that he had with the Swedish multinational!

Is it clear what the relevant factor was in this case?

The database, the marketing letter that described what he could do for that company specifically - and not just in general terms for any company- , the fact of having considered a large number of companies and not just the number 1 choices that everyone has heard of - thanks specifically to the database.

The company also happened to be a multinational Italian public limited company.

It wasn’t easy, it was a job in its own right and took several months.

Was it worth it?

Now Giovanni is an individual and a father with a bright future ahead of him and a lot of belief in himself!

So direct candidacy doesn’t mean putting your cv on the website of the world’s top 100 companies..

It doesn’t mean putting your cv in the website in the section “Work with us”.

It doesn't mean sending 100 letters with 100 identical cvs to the Recruitment or HR Manager.

It means direct 1:1 marketing. This makes it sound like a feat comparable to climbing Everest, but even Everest can be climbed - you just need to take it one step at a time and prepare for it beforehand.

Therefore the key elements are:

Awareness and clarity with regard to the specific strengths you can offer in detail (role, market, company, products, services – e.g.: procurement manager in a multinational telco company, manufacturer, products acquired from suppliers in the Far East through tenders …, with specific types of IT tools, liaising with...)

A CV that offers a summary of your skills

Database of companies or the web… to look for names of people, company, details, etc. A good source of information could also be conferences, presentations, fairs, newspapers, publications, newsletters, etc….

How important is the target of companies? It’s fundamental.

In some cases people might invest months of their time and send hundreds of cvs and letters without getting anything from it. Why?