Pietro, reassurance on choices that have been made

Behind an entrepreneurial venture there’s often a previous failure or a bankruptcy! But it doesn’t have to be yours!

Various people start to think about doing something when the company they worked for went bankrupt or started to shows signs of having encountered some problems. They are left without a job and need to look for another one or they might even start to think that their next potential company could encounter the same issues within a couple of years, leaving them to face the same problem again. It might be a good idea to start thinking about how to solve the problem immediately and ask for some help!

This is what happened to Pietro.

Pietro is a forty-year-old engineer from Milan, who got his degree and MBA at Bocconi University and started working in telecommunications before moving to the digital sector. Even in this sector companies go bankrupt and Pietro, who had an entrepreneurial involvement within a company, simply continued being an entrepreneur, but on his own this time. It was not an easy route, as a result of the impact of the bankruptcy of his former company and because of the burden on his family. Not to mention his own state of mind. 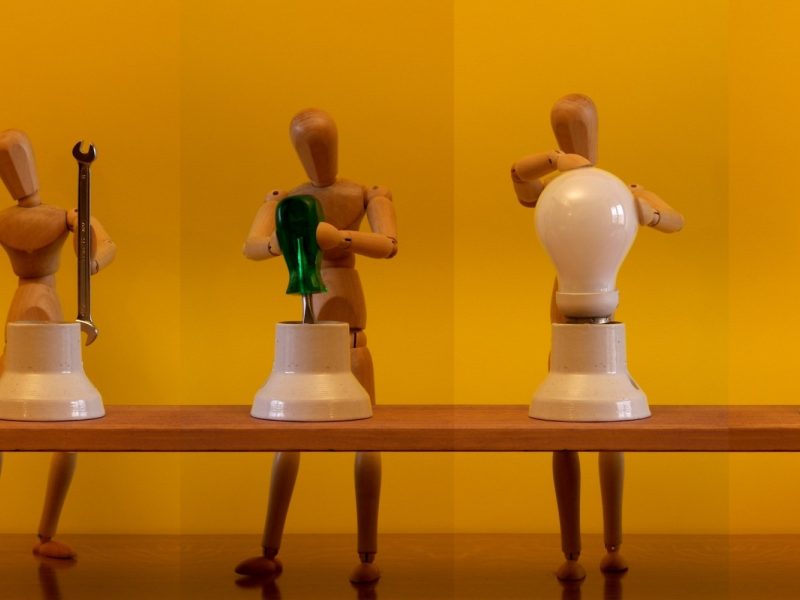 At a certain stage Pietro felt the need to confirm the decision he made and turned to a career coach to explore the opportunities in the market. An entrepreneurial choice is a bit like a religious belief - you have to embrace it fully.

We took stock of his skills, personality traits and the potential realistic employment objectives that were available at that time in Italy.

What happened at the end (after a few months)? On the one hand the company continued despite daily struggles (it was a start-up and there were only two members of staff!) and on the other Pietro got a job working in the Post Office!

What did Pietro choose to do in the end? He followed his heart, his true nature and the best possible route because today Pietro considers himself an entrepreneur and would no longer turn back. Moreover, the company’s accounts now allow Pietro and his business partner to be paid a salary and they have just moved into a new office!

The proof of the stature of people like Pietro is that they look for a way out and they’re willing to put the work in for years, not just for a short period of time!