Do you remember Lucio Battisti? He was one of the most famous Italian singer-songwriters of the '70s. In the years of my youth, he sang "Anna" ("Anna" by Lucio Battisti) and one of the verses read: "You're also right, what more do I want, a job I have …" 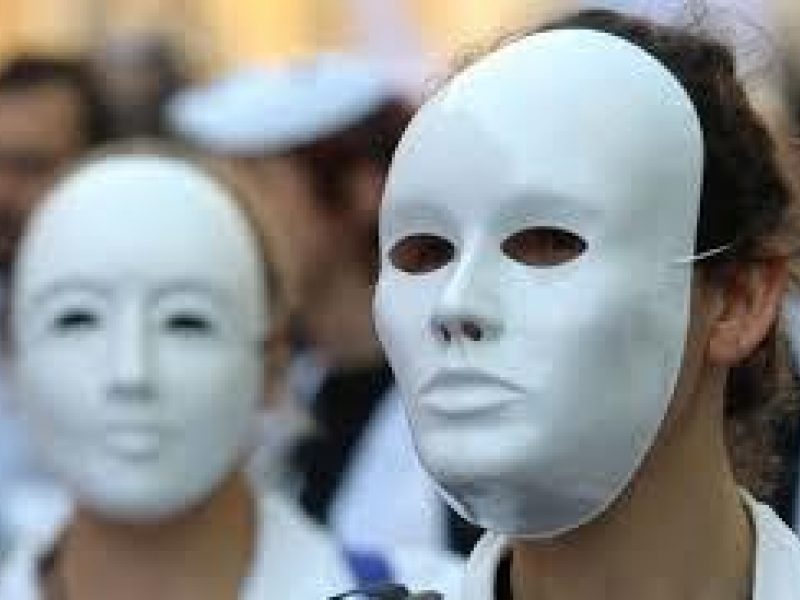 And yet, recently a lady named Roberta wrote to the newspaper Sole24Ore in the Alley Oop section (a resource that many people overlook) highlighting that, in actual fact, having a job is not enough.

Now we read and talk a lot about discrimination against women - especially mothers - or we talk about sexual harassment in the workplace, unjust dismissals, technologies that make whole production processes or services autonomous, thus making human roles redundant in the organization and management of work. But there are some situations that are still in a grey area, situations that represent unpalatable and hard to label nuances. Among these, there is a phenomenon that you never read of: bitterly doing nothing.

How many of us sometimes feel discarded or, even worse, are convinced that they have been discarded and are coming to terms with this harsh reality.

When I read Roberta’s story, it brought to mind a situation I had experienced as a manager of a company, where I was able to do something for two women in a similar position to Roberta.

It was the beginning of the 2000s and I was working as a company manager at an Italian multinational in the IT sector. I was responsible for a group of Project Managers (PMs), a profession that is quite common in the industry. In reality, the group had to be "re-founded": trained, built, educated, amalgamated, developed. That’s what I had been hired for!

As very often happens in companies, you don’t get to choose the people as they tend to be given to you. At best you can look for people that are already in a company in a more or less structured way. After all, it is understandable - for companies - to use people who are already there, rather than discarding and recruiting others from outside. Plus I believe in the potential of people – really do. I believe in it now - in my second career as a coach - but I genuinely also believed in it then!

My colleagues in my department introduced me to several people who already worked as PMs and some others I could consider for the role even though nobody seemed to be sure about what exactly they did - just like, "Roberta". I still remember the story of one of these people, a lady that was more than 40 – she might even have been 50 - who had graduated in mathematics, had only worked in that company - one of the companies that placed IT on the map in Italy. She told me that she spent her days sitting around in an open space as other people read newspapers and stared at their PC all day. How sad! For the people, for the knowledge base and for company assets. All thrown in the wind.

Two examples from my experience

I believed these two "Robertas".

I had them come to Milan, interviewed them, and brought them into my group, I taught them the job, I followed them as a mentor and as a leader.

They will be eternally grateful to me. I know this because they told me so. I remember this because despite them having had managers who had been to management schools (that company itself was considered a school for managers actually) they told me that I was their best boss.

What had I done? I looked at them, and I gave them a chance. It wasn’t just a good deed, as it was first and foremost something I did for the good of the company.

If we put a little 'humanity’ into the process, who knows how the world might change. But for now, humanity and wellbeing are spoken of only in conferences ...